These guys are great clients of mine. You might recognize them from past photo sessions. This time we decided that instead of our usual Signal Hill we would hang out in their backyard. This allowed some pretty serious playing and wrestling which allowed me to get some seriously fun photos. 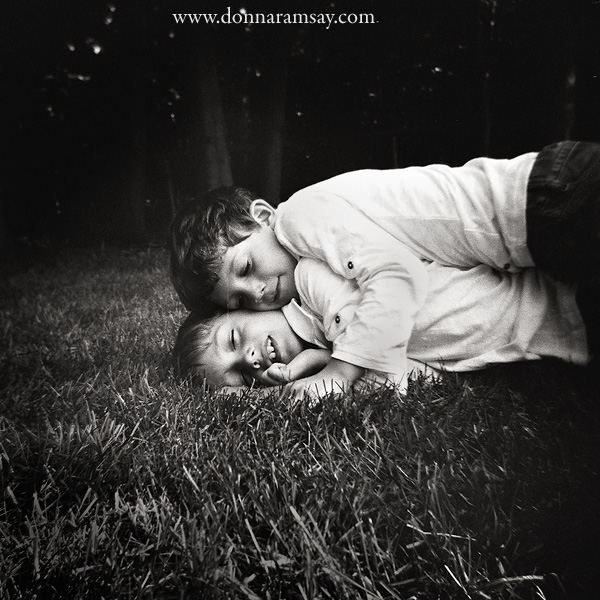 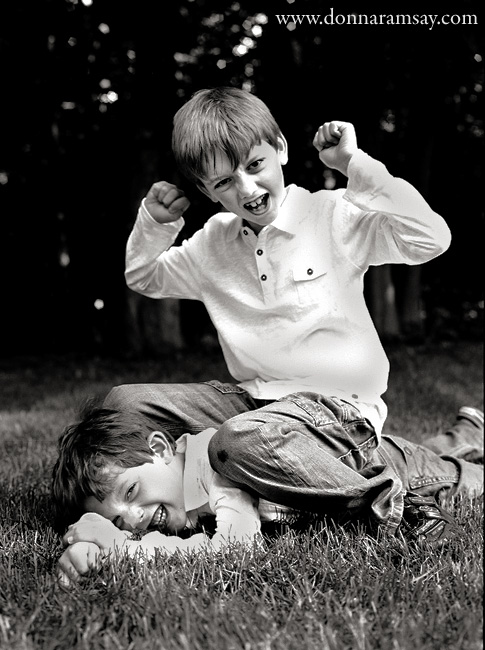 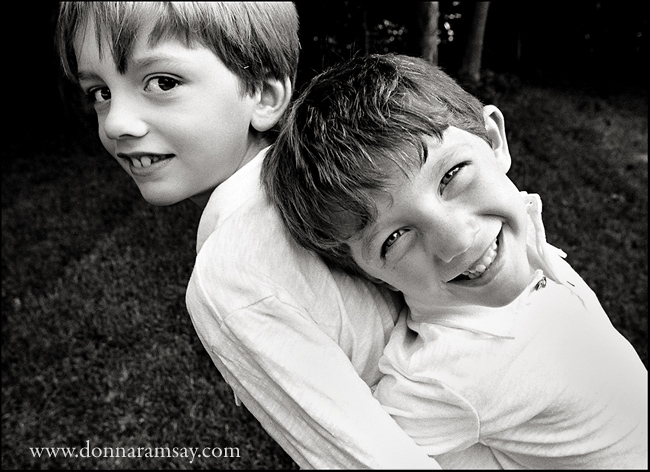 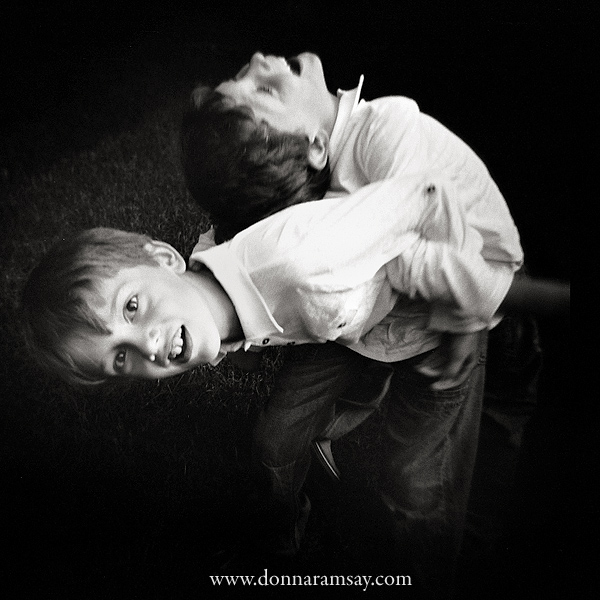 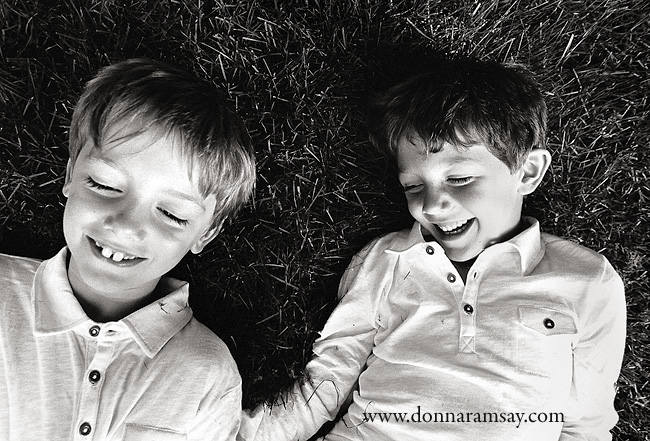 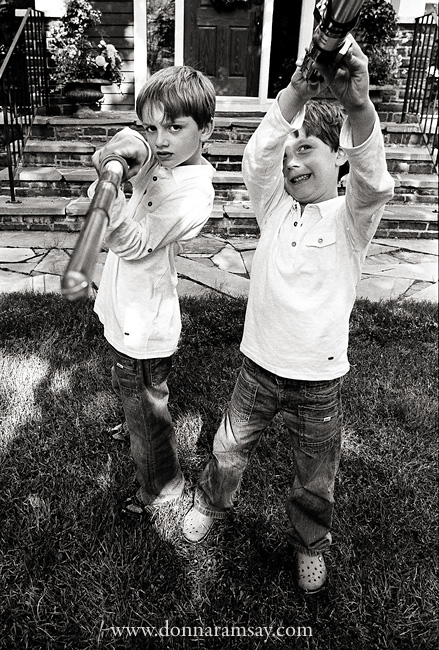 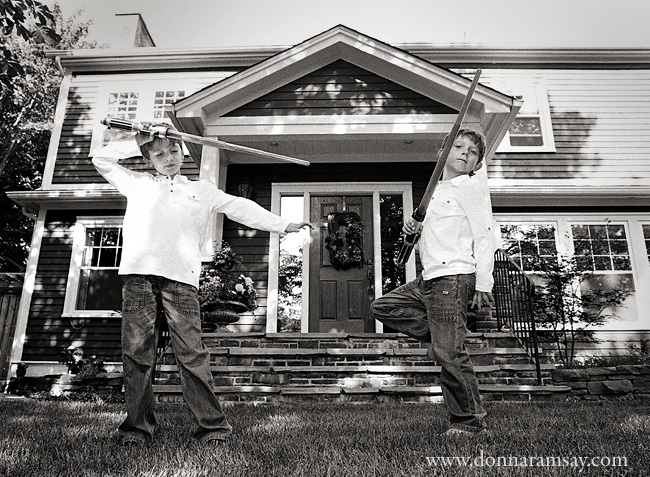 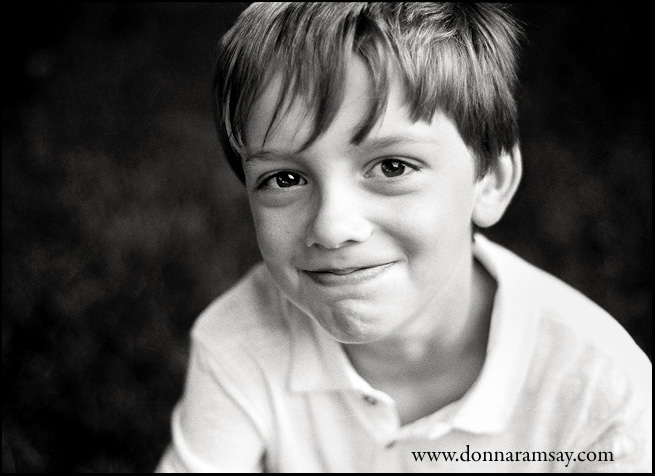 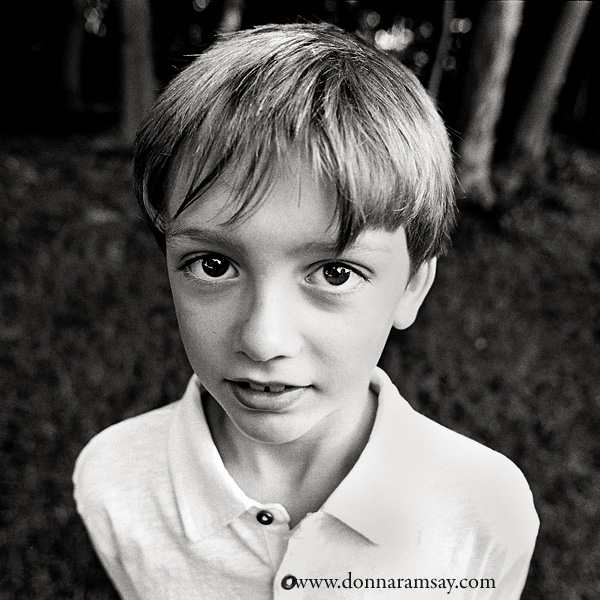 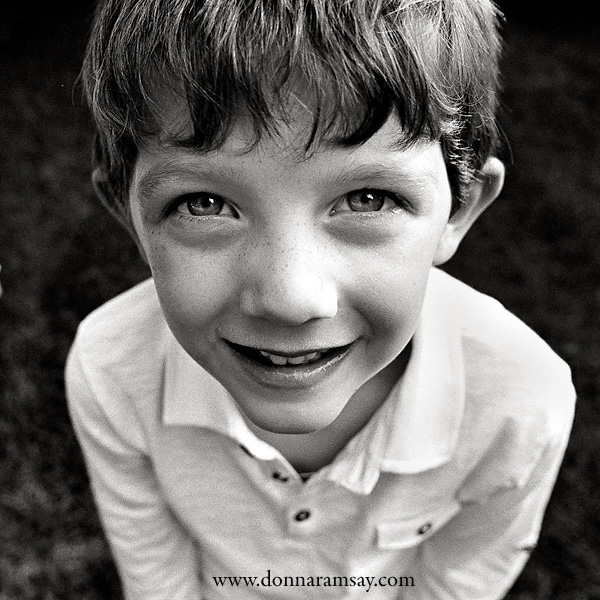 Posted by donna ramsay at 11:45 AM No comments:

I have a friend named Rhonda. Her family was going to be all together in the same city at the same time so we thought it best to do a family portrait. It was a sunny Sunday in her mother's yard. I photographed the family, then the families within the families, and various other combinations.

For comparisons sake, here is a Bronica shot of the same scene. 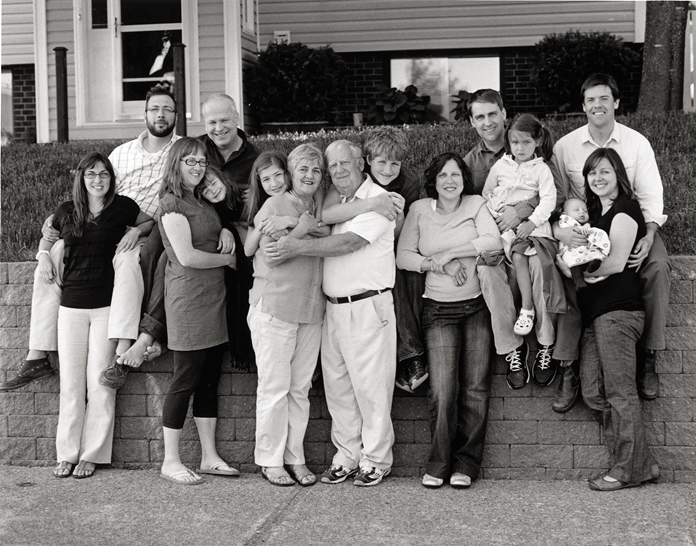 Another  with the same Holga technique. Siblings.

Here are the individual families. 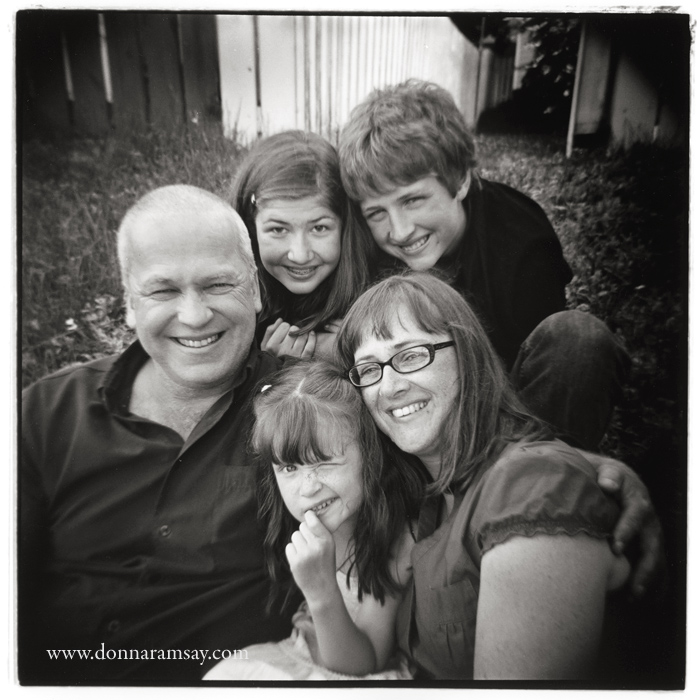 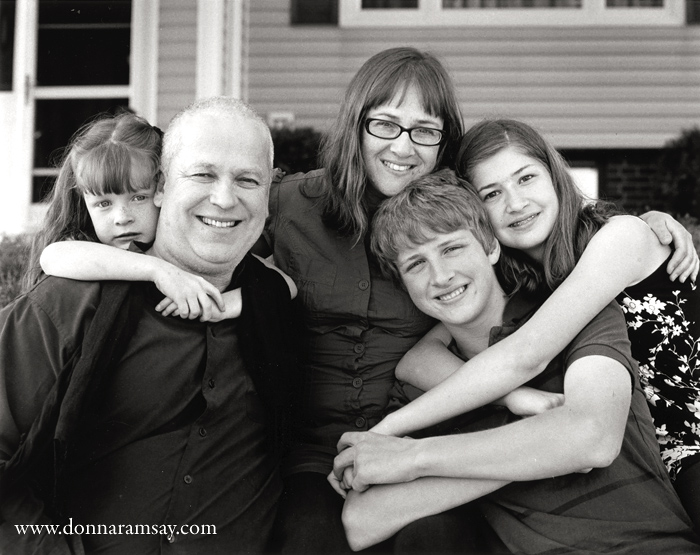 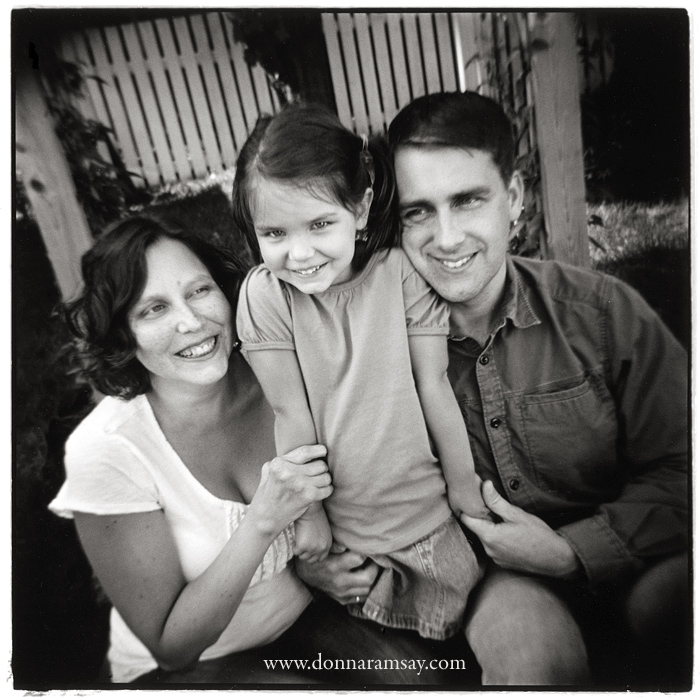 Look at this little guy! He is a pro at just a couple of months old. 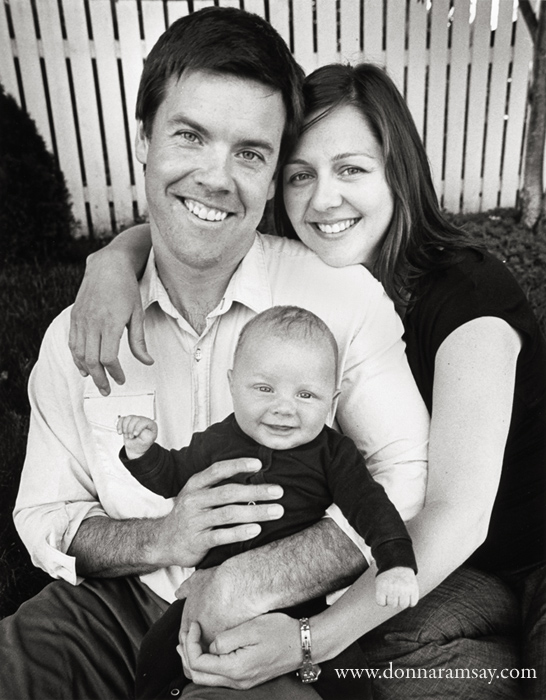 Then a few weeks later as luck would have it Rhonda's husband's family was all going to be together in the same city at the same time for the first time in a long time. I was delighted when asked to photograph that family as well. We headed up to Cape Spear where the objective was just the group all in the same photo looking lovely. We were tossed about by the wind, but that's half the fun of Cape Spear. 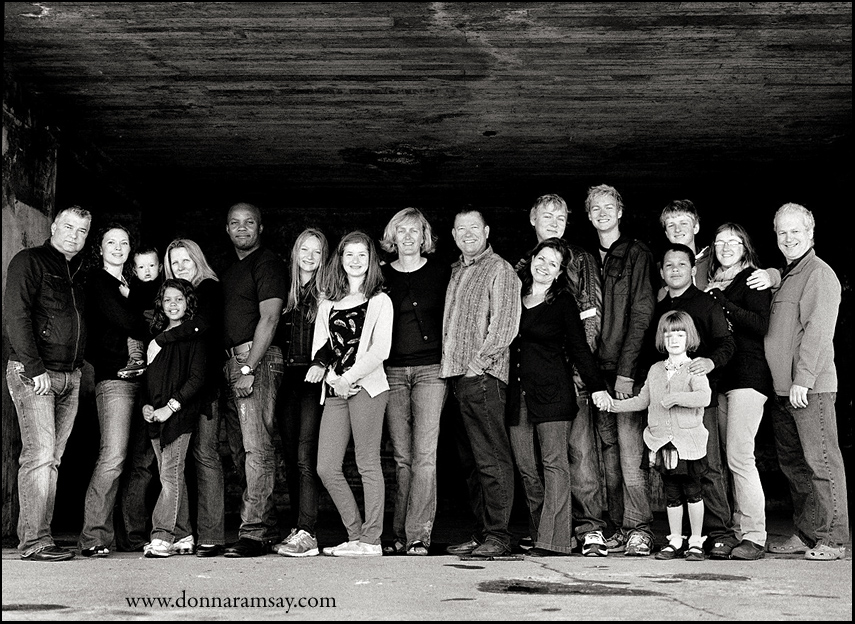 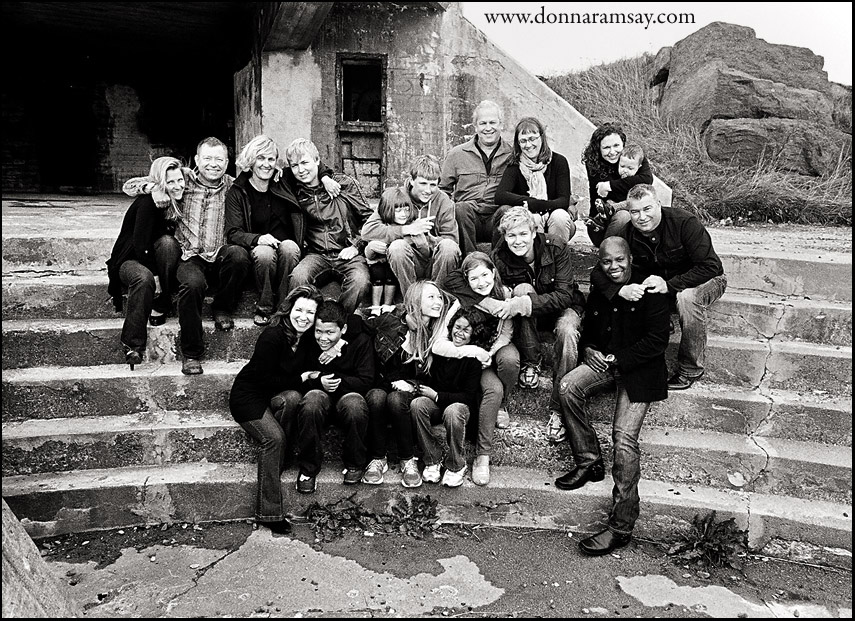 And for good measure a siblings group. Holga. 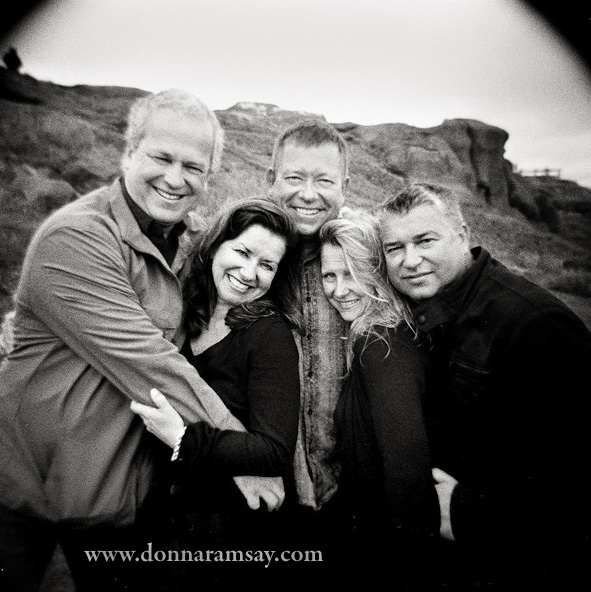 I have now met every single member of Rhonda's family, until more babies are born.